Seyfarth Synopsis: With the installation of a new administration in 2021, employers saw almost immediate shifts in administrative priorities. Over the past year, the Biden Administration rolled out changes on several fronts that took shape through executive orders, legislative efforts, and agency actions. Contrary to the pro-business approach of the Trump Administration, the Biden Administration aimed for many of these changes to expand the rights, remedies, and procedural avenues available to workers. As a result, many of these changes are likely to have a cascading impact on the workplace class action landscape in several areas, as they encourage entry into the area and render potential recoveries more lucrative.

The Biden DOL, in particular, withdrew or rescinded multiple Trump-era rules often implicated in workplace class actions, including the tip credit, joint employer, and independent contractor rules promulgated by the Trump DOL. In passing the rules, the Trump DOL sought to clarify and narrow legal standards in these areas and, as a result, to bring predictability to companies struggling to comply with arguably imprecise rules open to inconsistent interpretation and application by courts. In undoing these rules, the Biden Administration has rescinded them and, in some instances, has taken steps to replace them with broader, more demanding standards that are more likely to inspire class-wide challenges.

As to the tip credit, for instance, Section 3(m) of the FLSA permits an employer to take a tip credit toward its minimum wage obligation for tipped employees. The so-called “80/20 Rule,” however, which first appeared in a DOL Field Operations Handbook in 1988, purported to require employers to pay the full minimum wage for any time spent performing non-tip-producing tasks that exceeded 20% of the workweek. Courts applied this guidance, forcing employers to separate tasks into buckets of “tip-producing” duties, “related” duties, and “unrelated” duties, with little direction as which activities fell into which bucket. This uncertainty led to waves of litigation that plagued the restaurant industry, in particular, over the past decade.

In November 2018, the Trump DOL issued an opinion letter wherein it withdrew the 80/20 Rule and, in February 2019, it amended the DO 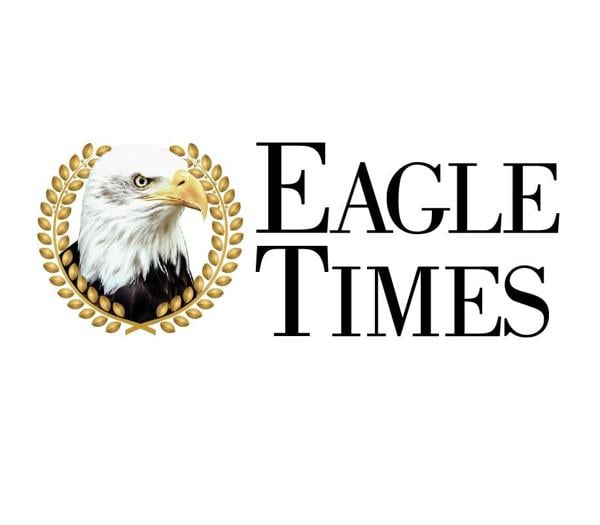